Nothing in your Cart yet.
Product is not available in this quantity.
0

Nothing in your cart yet.
Product is not available in this quantity.
MENU

Austin Weyand is a passionate musician who is sought after as a performer, composer, arranger, and educator.  He has explored many styles of music on the guitar over the years, and has a broad performance history.

He has performed classical guitar concertos with orchestras, jazz in combos and big bands, bluegrass and Celtic in various groups, Spanish Flamenco for the U.S. Premiere of Zorro the Musical, and as guitarist for “Troubadour 77” with Nashville award-winning singer-songwriters Monty Powell and Anna Wilson.

With this background, Austin is a fingerstyle guitarist in broad terms.  He approaches the instrument similar to a classical guitarist, displaying the heart of pieces and detail to arrangements with melody, harmony, and other techniques, but allows for the exploration of various music styles in his performing on nylon and steel string guitars. 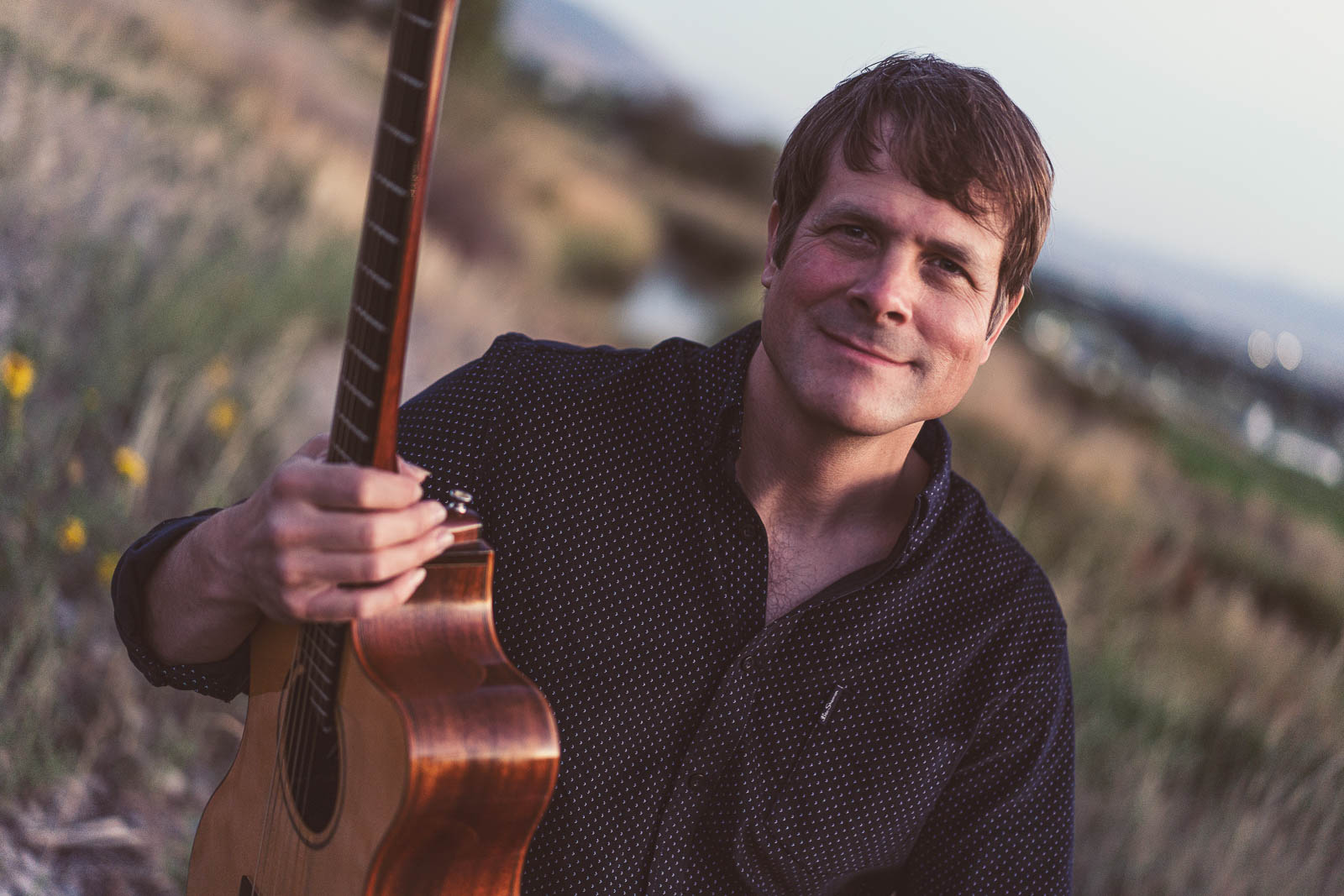 Austin holds a masters degree in guitar from Northern Illinois University, where he studied classical, jazz, and world music with eclectic guitarist Fareed Haque. Over the years he has had master classes and lessons with many other great guitarists as well, including David Russell, Manuel Barrueco, Grisha Goryachev, Goran Ivanovic, Don Ross, Adam Miller, Chris Proctor, Pat Donahue and others.

Austin is the three-time winner of the State of Wyoming Fingerstyle Guitar Competition, and holds the same title in Utah.  He has two solo-guitar albums, “Too Much Information,” and “They Call Me Dad.”

He has drawn attention to his music from musicians and fans.  National Fingerstyle Guitar Champion Chris Proctor says, “Austin plays imaginative, original pieces and arrangements for solo guitar with a fine technique and excellent tone. If you like solo acoustic guitar, you’ll find his music right up your alley.” 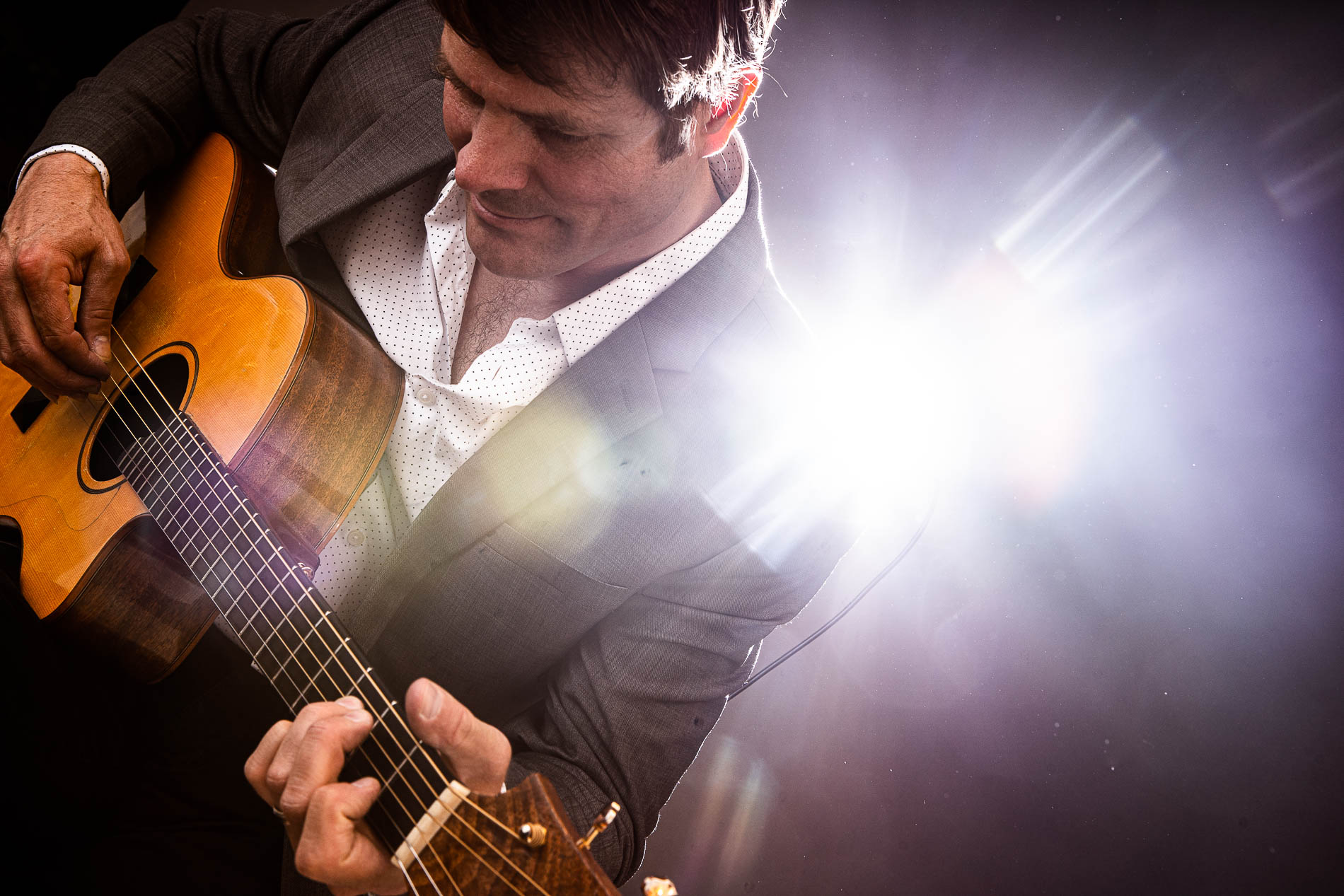 Jeff Whiteley from "Excellence in the Community" Concert Series, Salt Lake City says, "Austin is an astounding player.  His show was awesome.  I loved all of it.  I don’t sleep very well after great shows.  I keep reviewing the songs in my head.  So I guess it was not a surprise that I didn't sleep very well after Austin’s concert."

Austin's album.  “They Call me Dad: Songs for My Daughters,” contains 11 of Austin's compositions and/or arrangements for guitar and violin which are dedicated to his three girls.  It contains songs such as “Carry Me,” “Kiki’s Smile,” and “Crawling” that were written specifically for each of his daughters as well as covers of songs that have special meaning.  Tracks such as “Time in a Bottle” by Jim Croce, “Concerning Hobbits” from The Lord of the Rings, as well as others.

Family, friends and various life situations have played an important part in the inspiration that has led to Austin’s style.

Composing pieces about his daughters, wife, and mother for example, gives his pieces depth and feeling.  Austin’s style is all his own, because in his guitar performances he expresses pieces of his life story.

Austin’s first solo album entitled “Too Much Information” showcases powerful solo guitar instrumentals, 9 of which are Austins own compositions and arrangements. They include groove-based intricate compositions such as “House of Chuckles” and “E Minor Ooze;" melodic ballads “Kassie’s Wisdom” and “Crawling” that were written for his wife and daughter; and thoughtful, inspiring arrangements of both popular and traditional music including a stellar rendition of the 1971 “Who” classic “Behind Blue Eyes”.

For undergraduate studies, Austin received a baccalaureate degree in guitar performance from Utah State University where he studied with Michael Christiansen. There he received many accolades, including Outstanding Guitarist Award and two-time winner of the USU concerto competition.  He is now an adjunct Professor of guitar at Utah State University. Austin has performed with various bands and recording projects over the years including for national television and radio.